Insurance Regulatory and Development Authority of India(IRDAI) is a statutory body set up for protecting the interests of the policyholders and regulating, promoting and ensuring orderly growth of the insurance industry in India.

IRDAI has played a very important role in the growth and development of the sector by protecting policyholders’ interests; registering and regulating insurance companies; licensing and establishing norms for insurance intermediaries, regulating and overseeing premium rates and terms of non-life insurance covers; specifying financial reporting norms, regulating investment of policyholders’ funds and ensuring the maintenance of solvency margin by insurance companies; ensuring insurance coverage in rural areas and of vulnerable sections of society; promoting professional organisations connected with insurance and all other allied and development functions.

Insurance Regulatory and Development Authority of India (IRDAI) consists a Chairman, Five Whole time Members and Four Part time members in the administration. However, the regulations are enacted under the guidance of a statutory advisory committee. 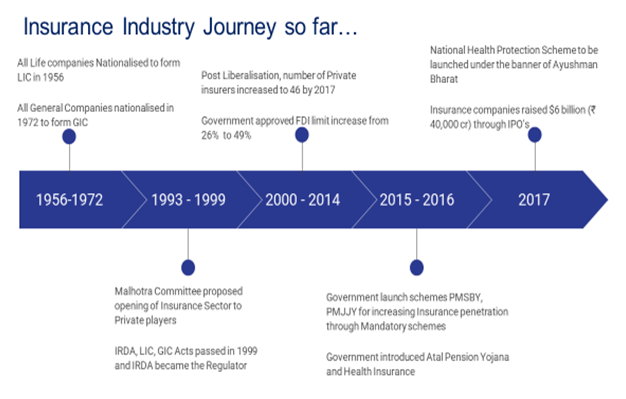 Mission statement of the authority

According to the Section 14 of IRDAI Act of 1999 there are certain duties, powers and functions laid down for the IRDAI and they are as follows:

Government Adda - December 9, 2019 0
Definition of molecular mass : the mass of a molecule that is equal to the sum of the masses of all the atoms contained...

All About Payment and Settlement Systems Act, 2007