The first generation of computers occurred between the years of 1945 to 1956 with an introduction to the very first electronic general-purpose computer called Electronic Numerical Integrator and Computer other known as ENIAC. The introduction of the ENIAC computer was the beginning of the current generation of computers and many more yet to come. The ENAIC computer was known for solving a large class of numerical problems through reprogramming in the 19th century.

In this generation mainly batch processing operating system were used. Punched cards, paper tape, and magnetic tape were used as input and output devices. The computers in this generation used machine code as programming language. Early first-generation computers were given instructions coded in machine language, that is, a code that designates the electrical states in the computer as combinations of 0’s and 1’s. Preparing the program or instructions was extremely tedious and errors were common. John Mauchly, was an American physicist, and J. Presper Eckert, an American engineer invented and made the electronic digital computer at the Moore School of Engineering at the University of Pennsylvania in Philadelphia.

Although ENIAC was designed and primarily used to calculate artillery-firing tables for the United States Army’s Ballistic Research Laboratory, its first programs included a study of the feasibility of the thermonuclear weapon. The computer was based on some concepts developed by Alan Turning. Alan Turing was a passionate and famous British mathematician mainly known for conceiving modern computing by analysing what it meant for a human to follow a definite method or procedure to perform a task. For this purpose, he invented the idea of a ‘Universal Machine’ that could decode and perform any set of instructions. Ten years later he would turn this revolutionary idea into a practical plan for an electronic computer, capable of running any program. 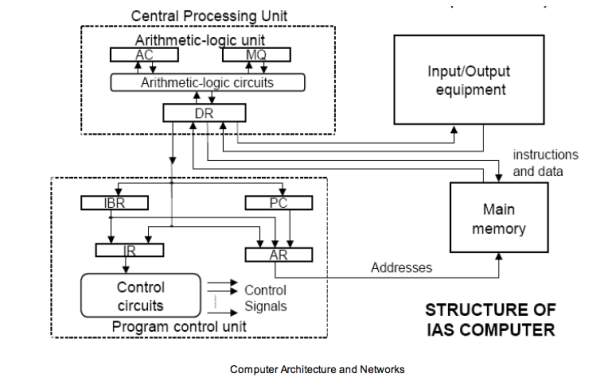 How to Solve Computer – Some Important Abbreviations : 2020

How to Solve Computer – Some Important Short Forms : 2020

How to Solve Basic Computer Concepts : 2020

How to Solve History and Generation of Computers

How to Solve Basics of Computer Organisation : 2020

Government Adda - December 25, 2019 0
All the accounts identified on the basis of transactions recorded in different journals/books such as Cash Book, Purchase Book, Sales Book etc. will be...

All About – Kisan Vikas Patra