▪BARC is a multi-disciplinary research centre with extensive infrastructure for advanced research and development covering the entire spectrum of nuclear science, engineering and related areas.

▪It also conducts research in spent fuel processing, and safe disposal of nuclear waste. Its other research focus areas are applications for isotopes in industries, medicine, agriculture, etc. BARC operates a number of research reactors across the country.

-> India and the NPT

-India is not a part of the Nuclear Non-Proliferation Treaty (NPT), citing concerns that it unfairly favours the established nuclear powers, and provides no provision for complete nuclear disarmament.

-More recently, India and the United States signed an agreement to enhance nuclear cooperation between the two countries, and for India to participate in an international consortium on fusion research, ITER ( International Thermonuclear Experimental Reactor) so there are signs that the west wants to bring India in the Nuclear mainstream. 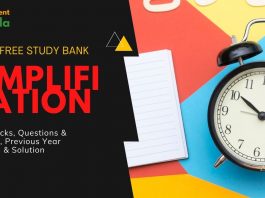 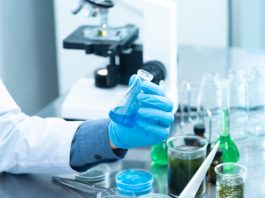