In this post we are providing to the detailed IBPS RRB PO Previous year cutoff in detail with the help of IBPS Scale 1 2 3 Officer cutoff marks candidates will get an idea of the exam. So by viewing the previous cutoff marks of IBPS RRB they can guess how much questions they have to attempt in this exam to clear the cutoff score.

The cutoff was applied on 2 stages:–

Following is the sectional cutoff for IBPS RRB PO Prelims 2017:

How to check RRB PO Officer Scale I Cut off marks? 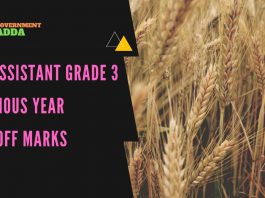 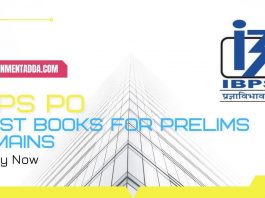 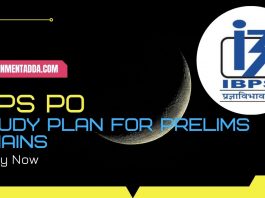