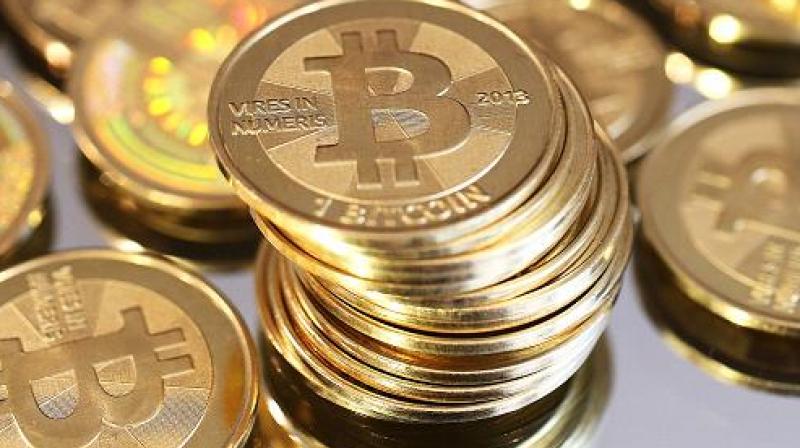 The Indian government is considering a proposal to introduce its cryptocurrency similar to Bitcoins, as per a Business Standard Report. As per undisclosed sources, the proposal was discussed by a committee of government officials, and the panel found the idea of setting up and running blockchain for financial services useful. They also added that the government might name its cryptocurrency ‘Lakshmi‘.

If the government does go ahead with the proposal, the cryptocurrency so introduced will fall in the domain of the Reserve Bank of India. Consequently, some acts such as the Currency Act might have to be amended.

While running a ledger-like blockchain cryptocurrency is required for settlement, one also needs to remember that both RBI and government officials have stated that they are not comfortable with Bitcoin.

Government Adda - December 9, 2019 0
Definition of molecular mass : the mass of a molecule that is equal to the sum of the masses of all the atoms contained...