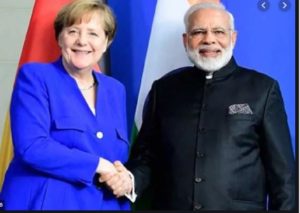 Government Adda - September 18, 2017 0
The Indian government is considering a proposal to introduce its cryptocurrency similar to Bitcoins, as per a Business Standard Report. As per undisclosed sources, the...