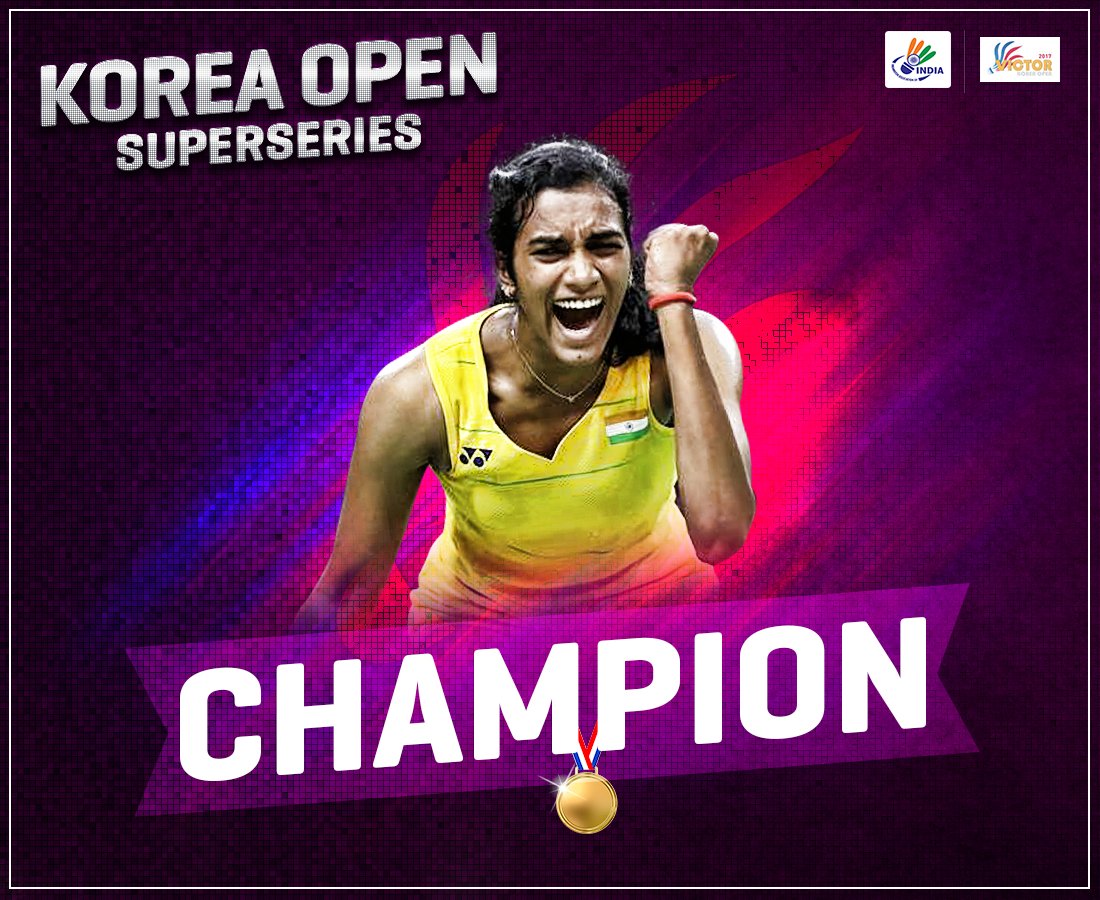 PV Sindhu 2nd title of the year, having earlier won the India Open, beating Spain’s Carolina Marin in the finals.

The World No.4 Indian, who had won the China Super Series Premier last year and clinched the India Super Series and Syed Modi Grand Prix Gold this season.

With this win Sindhu becomes the first Indian to win the Korea Open Superseries title.

Government Adda - January 12, 2020 0
The rock cycle is a general model that describes how various geological processes create, modify, and influence rocks (Figure 10a-1). This model suggests that the origin...