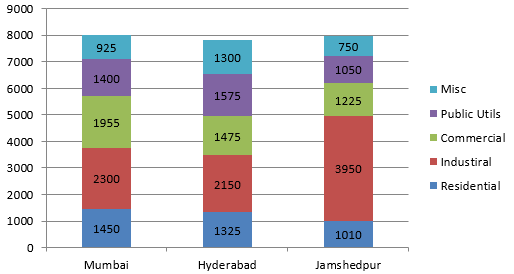 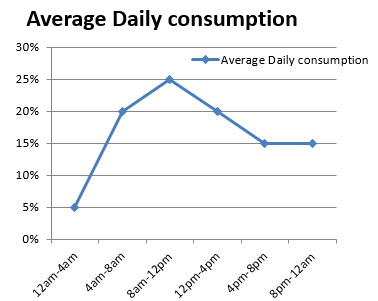 Directions (6-10):  Study the data carefully and answer the question: 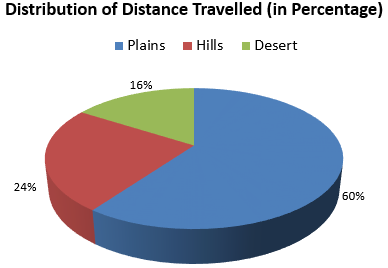 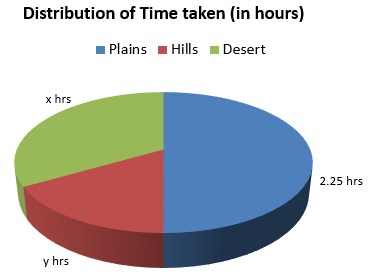 Government Adda - November 4, 2019 0
Harappan Civilisation is also known as Indus Valley Civilisation. It is the oldest Civilisation of India. There is no consensus about the chronology of...

Shri Rajiv Kumar Director on the Central Board of Directors RBI