Directions(1-5): Following bar chart represents the number of people in 6 different villages (A, B, C, D, E and F) and the tabular column depicts the ratio of literate to illiterate people and percentage of male living in those villages. 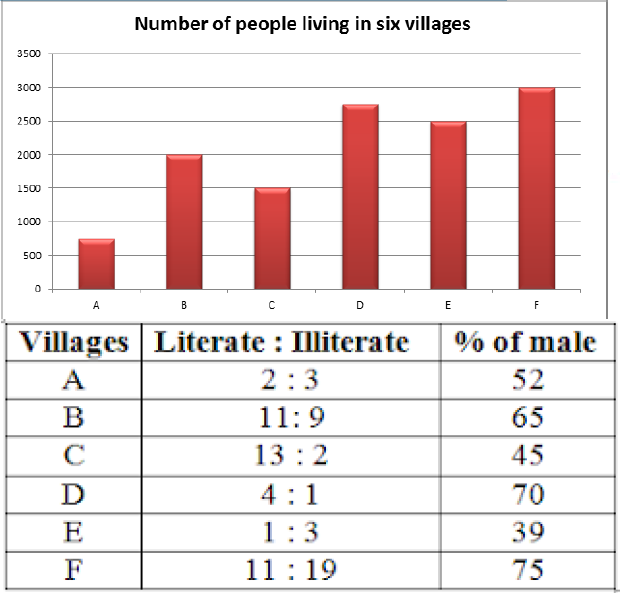 Directions(6-10):Following Pie charts represent the number of students, who have appeared and cleared phase I of Civil Service Exam from various departments of an Arts and Science College. 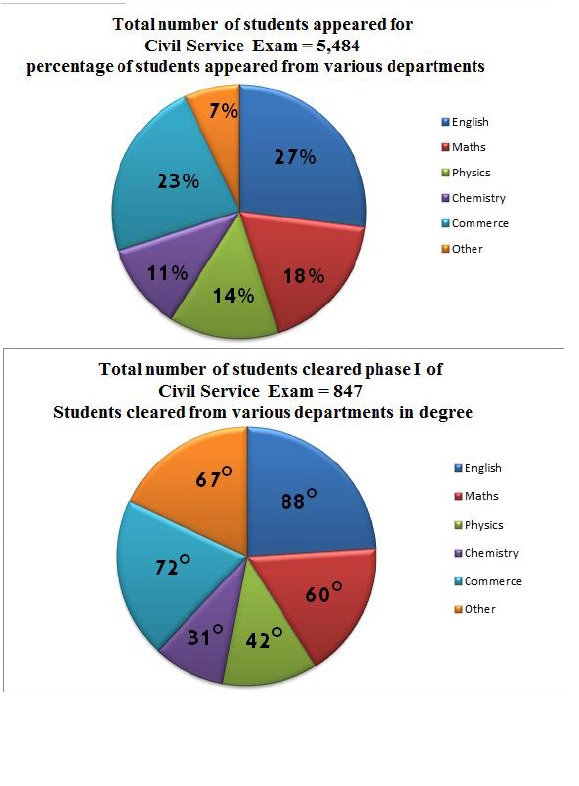 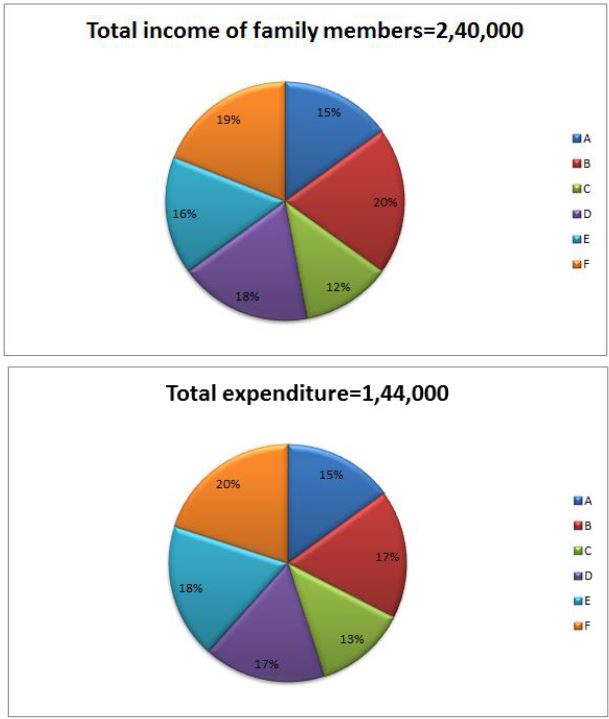 Government Adda - November 13, 2017 0
Q1. National Unity day (also known as Rashtriya Ekta Diwas) is celebrated every year on which of the following day of October by the...

chemistry study notes on Mixture and its type