An award ceremony based on ‘SWACHHTA’ Ranking 2017 of Higher Educational Institutions was held in New Delhi September 14,2017. Union Human Resource Development Minister, Shri Prakash Javadekar gave away the prizes to the awardees. 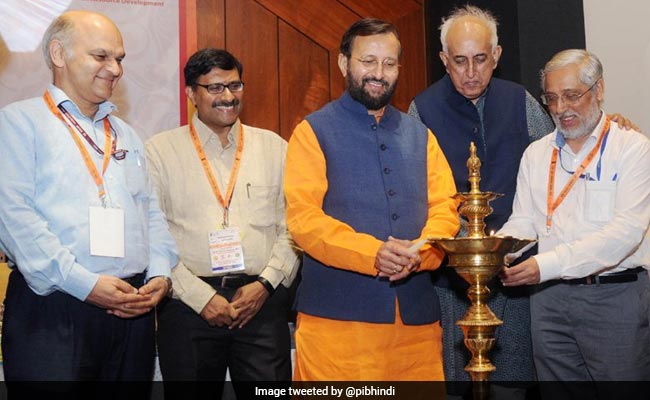 The Minister said the students are cleanliness ambassadors and along with the support of people and institutions they will lead the vision of Clean India of our Prime Minister Shri Narendra Modi. He also said to make Higher Educational Institutions a smart campus, we should focus on cleanliness as well as waste management. Save water, save electricity, promote cleanliness and manage waste to become smart campus.Shri Javadekar praised the efforts made by the various departments of Ministry of HRD for organising such ranking system which is in line with Swachh Bharat Mission and contributing toward a cleaner India. He said, we should participate in these programmes to inform others too. 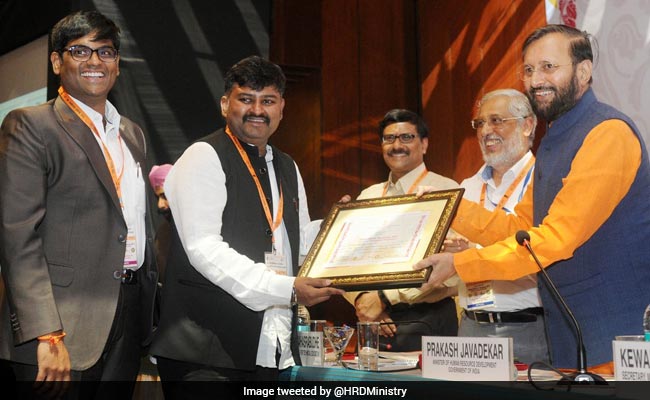 In the rankings for this year, about 3500 institutes participated out of which 25 were selected for the awards in four different categories. The four categories are University, Colleges, Technical Institutes, and Government Institute. The awards were presented by Shri Prakash Javadekar, the Union Minister of Human Resource Development. The programme was also attended by Dr. Satyendra Pal who is the Minsiter of State for Human Resource Development, Higher Education.

Government Adda - January 5, 2020 0
Sound is a longitudinal wave that travels through mediums like solid, liquid, gas and it is produced due to vibration of an object. Sound cannot...

Notes on History of Banking in India ( Pre and Post...