UPSC released the final result of Civil Services Exam 2017 . Candidates who appeared in the written examination last year can check the details and the respective results through the official site of UPSC at upsc.gov.in.

The main examination was held on 28 October 2017. Out of the 1058 vacancies for which UPSC conducted the Civil Services Exam (CSE) 2017, 990 candidates are recommended in the first rank list. 68 remaining posts are to be filled from the consolidated reserve list maintained by UPSC based on the ranks in the same exam, which will be published later.

Marks of all candidates who gave Prelims, Mains or Interview will be available on the website within 15 days from the date of declaration of result.

Ranks are calculated on the basis of total marks scored in UPSC CSE Mains Exam and Personality Test.

About 10 lakh candidates had applied for the first stage in 2017 – Preliminary Exam.

Based on the results of the written part of Civil Services Examination, 2017 held by the Union Public Service
Commission in October-November, 2017 and the interviews for Personality Test held in February-April, 2018,
following is the list, in order of merit, of candidates who have been recommended for appointment to:
(i) Indian Administrative Service;
(ii) Indian Foreign Service;
(iii) Indian Police Service; and
(iv) Central Services, Group ‘A’ and Group ‘B’ 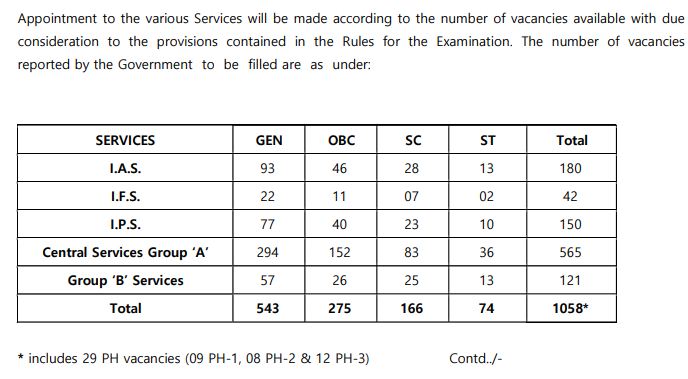 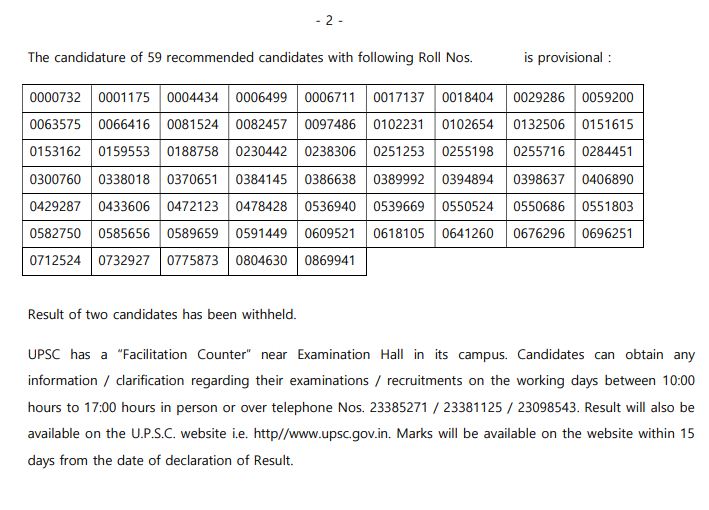 All About ” Van Dhan Scheme “

Government Adda - April 28, 2018 0
The Prime Minister of India, Narendra Modi launched the Van Dhan Scheme of Ministry of Tribal Affairs and TRIFED  during the celebrations of Ambedkar...